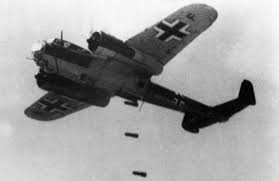 When I was very little, I would wake in the middle of the night convinced that there was a monster under my bed; it was cruel, malicious, and determined to eat me.  I felt entirely defenseless in a world all awhirl with an evil that I sensed, but couldn’t possibly stand up to. END_OF_DOCUMENT_TOKEN_TO_BE_REPLACED

I am very honored to be asked to write for a sophisticated European online magazine,  Impakter. END_OF_DOCUMENT_TOKEN_TO_BE_REPLACED