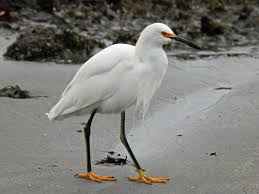 In cold grey Michigan’s early February it was definitely winter, but my British nature sites were all tweeting away about snowdrops and crocuses and busy little robins. In England, after all, it is the time of year when all that is expected. END_OF_DOCUMENT_TOKEN_TO_BE_REPLACED

May the blessed time of Beltane

Inflame the soul of all beings

From the depths to the heights

From the heights to be depths,

In the core of every soul. END_OF_DOCUMENT_TOKEN_TO_BE_REPLACED