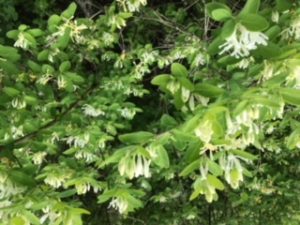 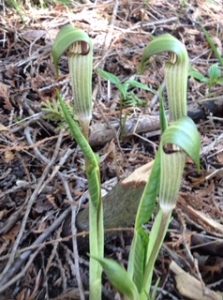 I have always loved Geoffrey Chaucer’s send off to Troilus and Criseyde:  “Go, lytl book, go, litel myn tragedye” (go little book, go my little tragedy).  I intone his hail and farewell every time  put a manuscript in the mail or, more recently, hit the  send button which delivers it to my publisher in an internet instant.  It is my affectionate send off for a book I have spent years writing, my fervent prayer that out there upon the deeps of the reading world someone will enjoy this bread I am casting upon the waters.

And so, this week, I am sending The Battle for the Black Fen,  the last of my four-volume eco-fiction series that I have spent twenty years writing, out into the world.  Everything that I have ever longed for – love, friendship, family fellowship,  a life led in harmony with community and nature, human beings working together for the good of our beloved planet – is in my Infinite Games novels.  Here, in the final novel to the series, it all comes down to one decisive conflict between my self-sustaining Marshlanders and greedy developers.

Years ago, apropos of  white writers using tribal images and spiritual practice in our work, my Native American students challenged me: “Don’t you have some nice Euro-pagan ancestors you can write about instead of us?”   That was when the Fen Tigers,  marsh dwellers in the east of England who fought for three hundred years to keep their wetlands from drainage by “Merchant Adventures” and who probably  included some of my 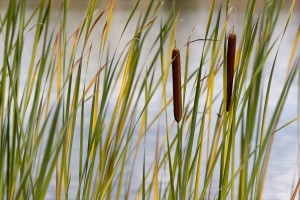 It is all about the  question of whether we can build the worlds we long for or whether we will be crushed at last by greed and environmental degradation.

Can we abandon our finite games between winners and losers, between people with power and people they have power over? Is there time, before the demise of the human species or of even our entire planet,  to engage joyfully together in infinite games where everyone wins and we all share power amongst us?

In the Metro Detroit Area, you can buy your copy of The Battle for the Black Fen at the Paper Trail Books, 414 South Washington in Royal Oak.  All four volumes are available at Amazon.com.

May the blessed time of Beltane

Inflame the soul of all beings

From the depths to the heights

From the heights to be depths,

In the core of every soul. END_OF_DOCUMENT_TOKEN_TO_BE_REPLACED